What is the 4th of July for me?

PrevPreviousCentering Black Grief
NextDear Sista Who Was Asked by the Folks at Work to Lead A Diversity Group ….Next

What is the Fourth of July to an immigrant, bi-racial woman?

Honestly, I only think of the 4th of July through my mother’s eyes. It’s just another day for me to have “off” and try and relax and get. some much-needed rest. I have two memories I associate with the 4th of July. 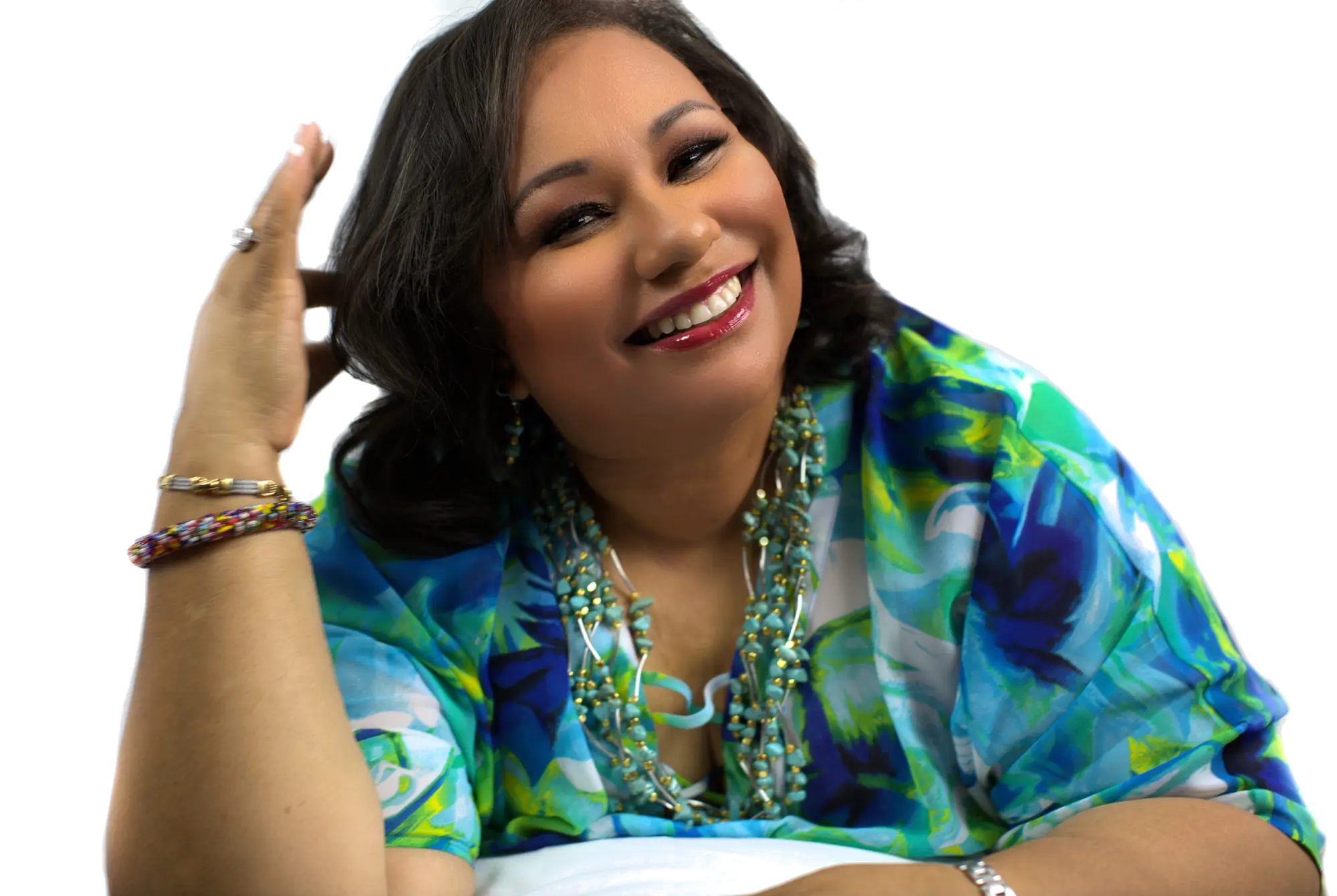 My American mother, when we lived in Nigeria, would celebrate the 4th of July as a woman who had reframed her entire world. And it was a time for her to reflect on how she had made peace with her displacement as she was happily married and had us kids. She would sing “The Star-Spangled Banner” (and yes, that is problematic, given the 3rd verse) and “America, the Beautiful” alongside Ray Charles on the record player.

The second is when she re-became an American citizen. She had given up her US citizenship to be a Nigerian citizen and then when she came back to the US many years later, she was able to reapply to become a citizen again. When she came back from her swearing-in ceremony, she cried for two days.  She was hella emo all about it. She said she had no idea what it meant to be an American until she had to literally “apply” to be a US citizen. To her, it was a way she was able to find herself again after she adopted a collective identity with her Nigerian family.

She was moved by the depth of civic lessons and the values that this country holds dear. And because she had experienced life in a nascent country, she had this cognitive dissonance between one country that was newly independent and struggling through its foundational growth and this country that prided itself on its political and civic history. It was a moving experience for her.

So, for me as an immigrant, (and I prefer to call myself a transplant) I came here because, in many ways, it is better “here” than “there.” It is ‘supposedly” safer, physically. I can depend on electricity and running water. I can plan for a fairly predictable future. I can be comfortable. Really?

So, I am somewhat grateful for the 4th of July AND I hold that in tension with the fact that the promise of this country’s independence is not fulfilled. Therefore, everything embedded in the freedoms promised to me from the 4th of July is mostly invisible and inaccessible.

Is that the same for you? As you enjoy all that you are doing today, with COVID and physical distancing, mask-wearing, and PPE in place, pay attention to whether everyone has the same access that you have to freedom.

Think of Black people, refugees, the Latinx community, people with physical and developmental disabilities, queer people. Do they have the same freedoms you do? Do you have more access than they do? Are they deserving of the same freedoms?

I know I don’t share all the freedoms that most white Americans have. The media tells me I am more likely to die from COVID than my white counterpart, not because of race but because of racism and how it is embedded in our health system.

As I type this up, I feel overwhelmed.

How do I celebrate this place I call home when the lives of those who look the most like me do not have freedom? I just facilitated a panel on Juneteenth last Sunday and we all reflected on the difference in the words, “Freedom,””Liberation,” and “Emancipation.”

“Look up the words ‘Freedom,’ ‘Liberation’ and ‘Emancipation.’ What do these terms mean to you? Who gets to have access these three different experiences?” 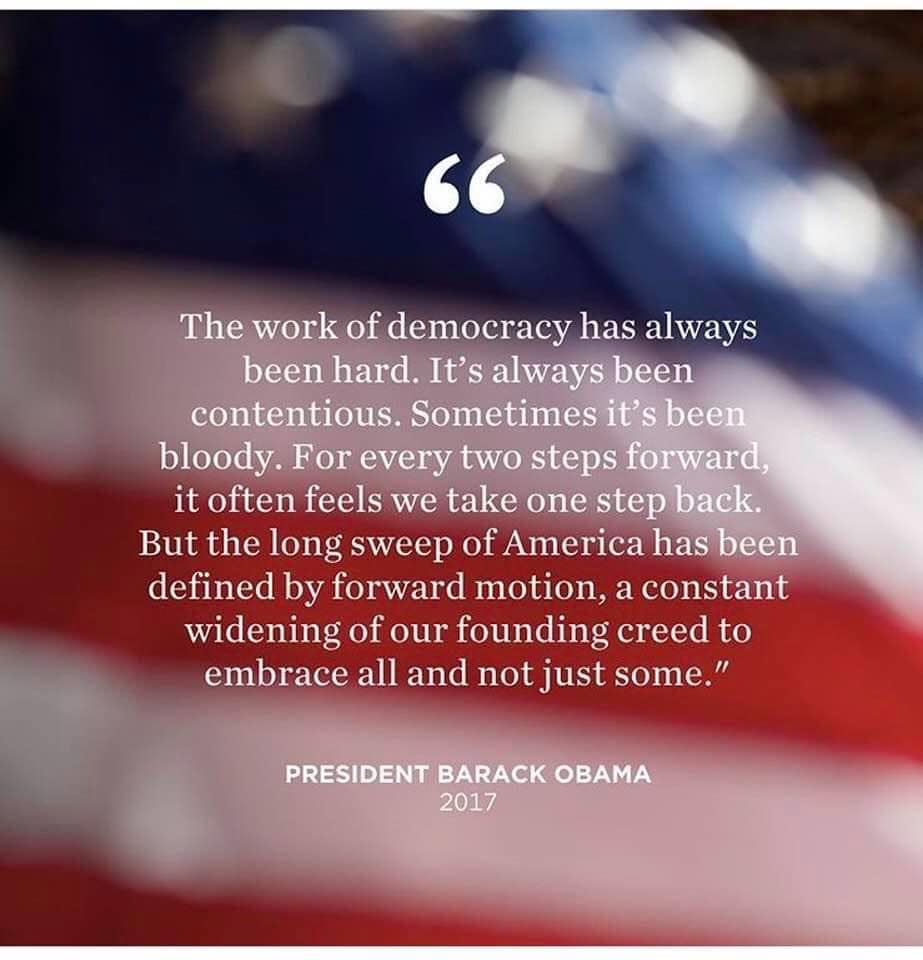 Talk about the ultimate gaslighting! We live in the land of the free but all of us ain’t free.

I still can’t breathe when I think of George Floyd in Minneapolis, Minnesota, and Ahmaud Aubery in Glynn County, Georgia.

I have Breonna Taylor on my heart who was shot by the police while she slept in her own bed in Louisville, Kentucky.

I am thinking of 27 years old Rayshard Brooks, who was recently killed by the police here in Atlanta because he fell asleep drunk at a Wendy’s drive-through.

In Colorado last year, Elijah McClain, a 23-year old, was taken off life support six days after the police had him in a chokehold and injected him with Ketamine to calm him down because there was a report of a suspicious person. He was a massage therapist and neurodiverse and now, dead.

While some may celebrate the independence of this country, I grieve as I can only see the huge chasm, a great gap, between who we say we are and what the reality holds for folks like me.

I wonder, are you comfortable with that gap?

Check out some incredible reflections on the 4th of July by folks that also feel that gap. These words do give me hope. Let us keep imagining a future of belonging where we all have freedom.

Facebook-f Twitter Linkedin-in
PrevPreviousCentering Black Grief
NextDear Sista Who Was Asked by the Folks at Work to Lead A Diversity Group ….Next

I am committed to the success of all peoples. I actively work towards the equitable thriving of all human beings regardless of race, ethnicity, physical ability, sex, gender or national status. I offer a sliding scale for single parents, active-duty military, veterans, military spouses, the long-term unemployed, refugees and the formerly incarcerated.

You Have been
accepted!

Your’e almost done. Next,
Click the link below to be taken to the classes checkout page.